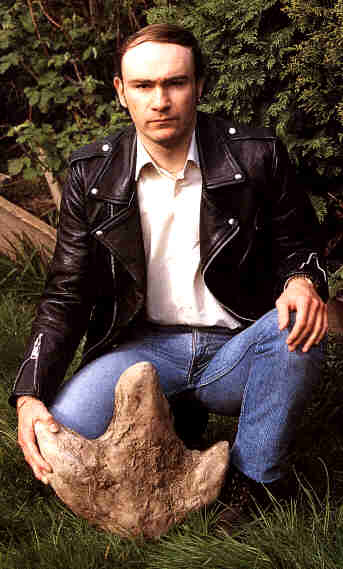 Dr Karl P.N. Shuker BSc PhD FRES FZS is a zoologist who is internationally recognised as a world expert in cryptozoology (the scientific investigation of mystery animals whose existence or identity has yet to be formally ascertained), as well as in animal mythology and allied subjects relating to wildlife anomalies and inexplicabilia. He obtained a BSc (Honours) degree in pure zoology at the University of Leeds (U.K.), and a PhD in zoology and comparative physiology at the University of Birmingham (U.K.). He is now a freelance zoological consultant and writer, living in the West Midlands, England. 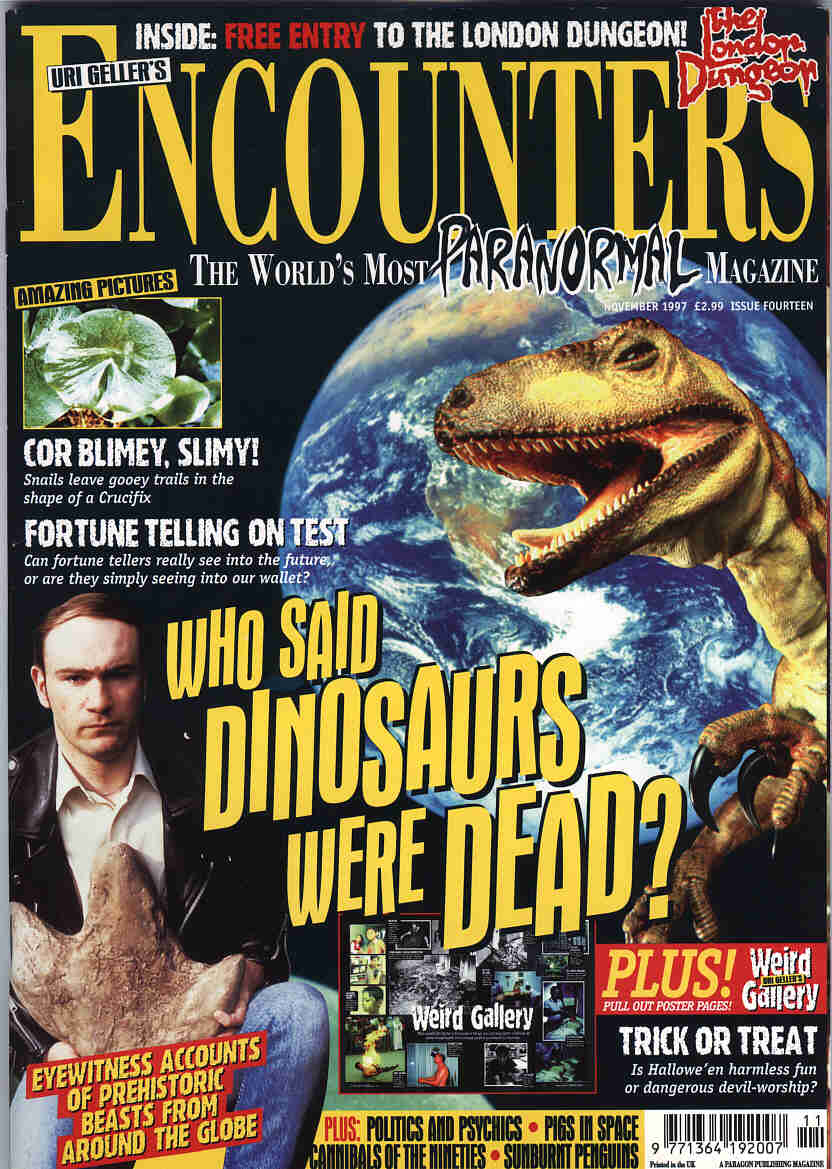 Aside from books, Dr Shuker is the Editor of the Journal of Cryptozoology - the world's only existing peer-reviewed scientific journal devoted to mystery animals. He has also acted as a Contributing Editor and cryptozoological columnist for Strange Magazine, and as a longstanding contributor to FATE Magazine, both published in the U.S.A. In the U.K., he is a Special Correspondent for, and also has two cryptozoological columns in, Fortean Times. Over the years, he has contributed to a vast range of other publications too, including All About Cats, Cat World, All About Dogs, Wild About Animals, Animals Animals Animals, BBC Wildlife, The Biologist, History For All, Goblin Universe, Fortean Studies, CFZ Yearbook, Sightings, Western Morning News, Prediction, The Unknown, Uri Geller's Encounters, Alien Encounters, Swara, Me Magazine, Avicultural Magazine, World Pheasant Association News, Animals and Men cryptozoology journal, Cryptozoology, ISC Newsletter, Jack Magazine, Mas Alla, Bizarre, Bike Magazine, Athene, Scan, The X-Factor, Beyond, Stamp Magazine, and, most recently, The Paranormal, Phenomena Magazine, Nexus, Sabotage Tines, Flying Snake, Practical Reptile Keeping, Small Furry Pets, World of Pets, Popular Fish Keeping, The Aquarium Gazette, and Birdwatch, among others.

Online, Dr Shuker has established four highly successful blogs, to which he contributes on a regular basis. These are: ShukerNature, his award-winning blog on cryptozoology, wildlife anomalies, and animal mythology; The Eclectarium of Doctor Shuker, showcasing his many and varied interests outside cryptozoology; Shuker In MovieLand, in which he channels his longstanding passion for movies of many kinds into an ongoing series of thought-provoking self-penned film reviews; and Star Steeds, devoted to his poetry and, in particular, his published volumes of poetry, Star Steeds and Other Dreams and More Star Steeds and Other Dreams.

Dr Shuker appears regularly on television and radio, has acted as a consultant for the Discovery TV series Into the Unknown, as a question setter for the BBC's cerebral quiz show Mastermind, and has travelled throughout the world during the course of his researches. He is a Scientific Fellow of the prestigious Zoological Society of London, a Fellow of the Royal Entomological Society, and a member of many other wildlife-related organisations, Cryptozoology Consultant to the Centre for Fortean Zoology, and is also a Member of the Society of Authors.

In 2005, Dr Shuker was honoured by the naming of a new species of loriciferan invertebrate after him - Pliciloricus shukeri - by its discoverer, Danish zoologist Prof. Reinhardt Kristensen, in recognition of the outstanding contribution to international zoology of Dr Shuker's book The Lost Ark. 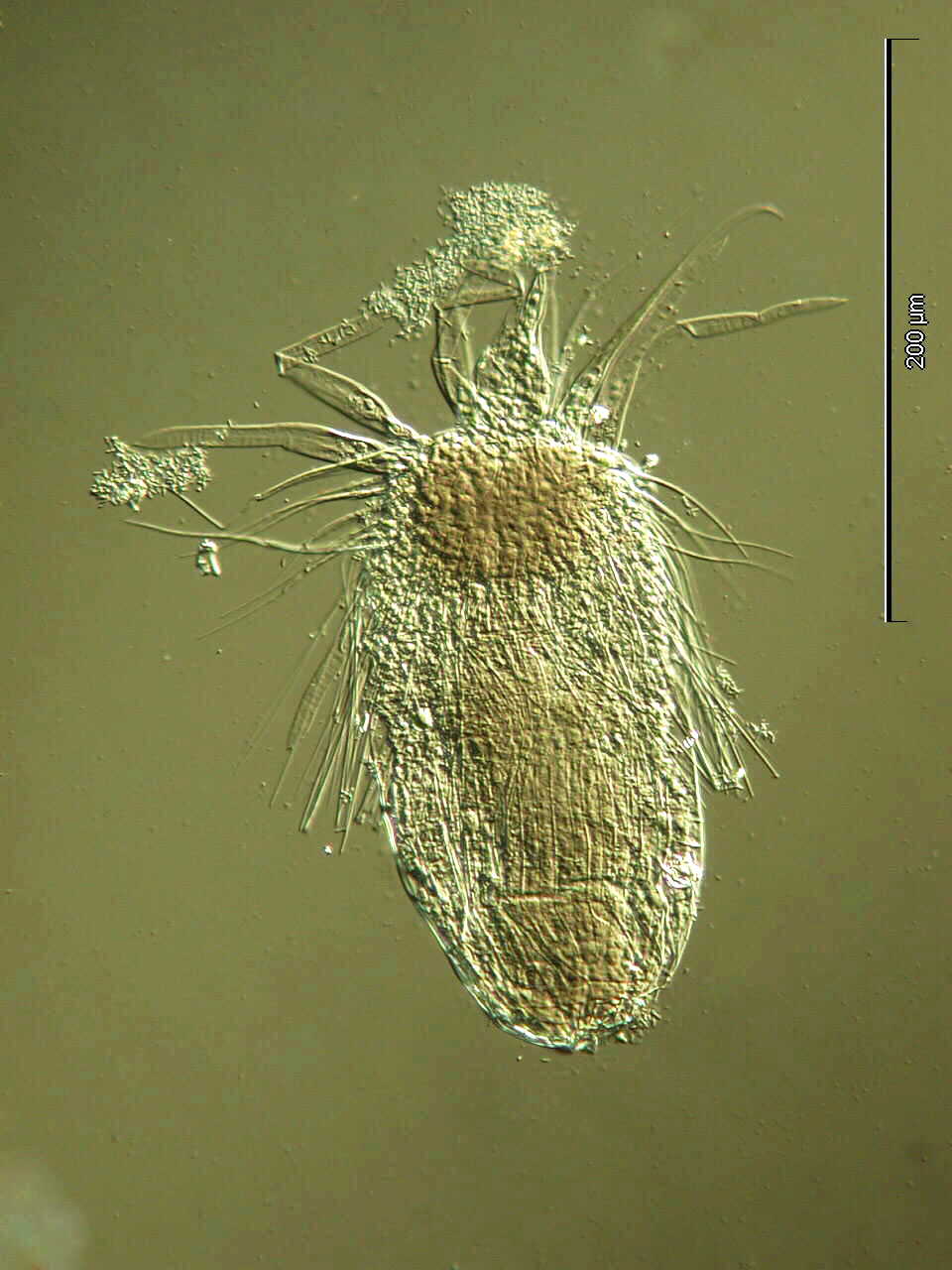 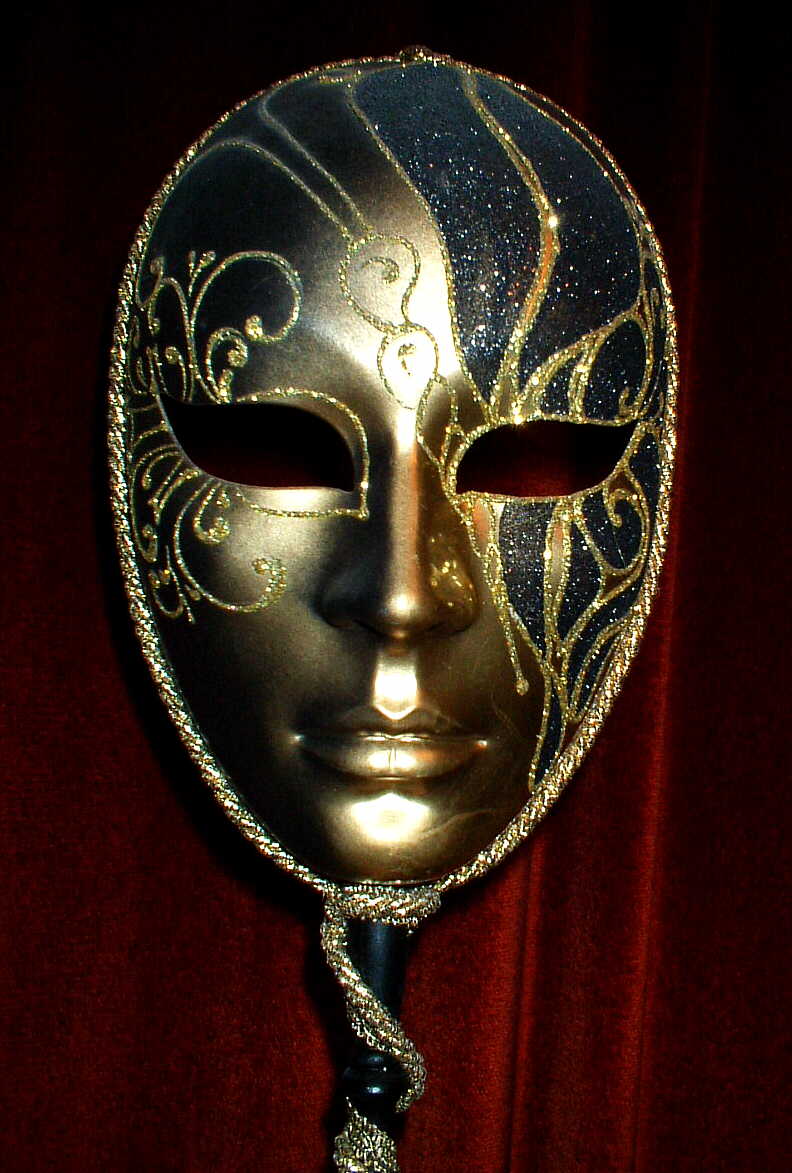 In November 2001, he became a high-bracket prize-winning contestant on the original, British version of the world's most successful television quiz show, Who Wants To Be A Millionaire, produced by Celador.


Dr Shuker is always interested in communicating with publishers, magazine editors, and television companies seeking (on a paid, contractual basis) authors, consultants, or contributors for books, articles, and programmes dealing with any aspect of zoology, cryptozoology, animal mythology and folklore, anomalies of nature, and the unexplained.

Dr Shuker can be contacted at: karlshuker@aol.com.